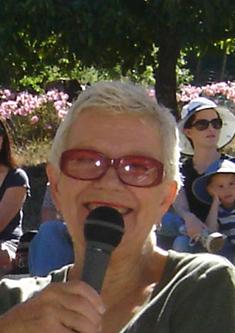 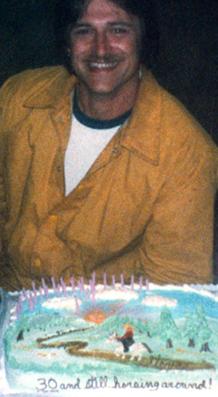 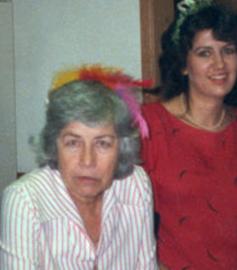 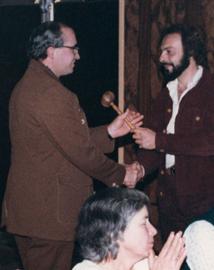 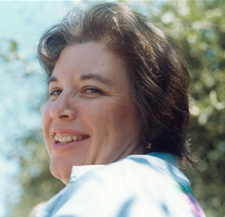 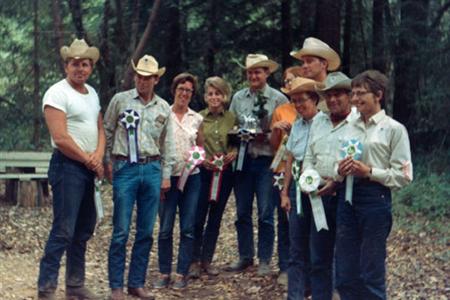 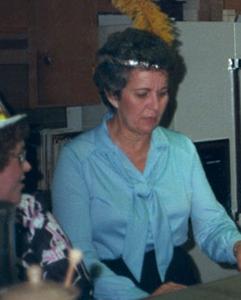 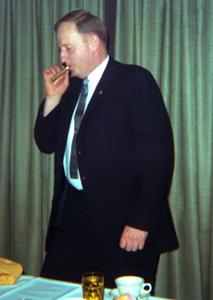 ...baseball game between the LPVFD and SRHA was in 1969 and continued until 1990. The losing team had to pay for the keg of beer that was consumed both during the game and at the party that followed. A game was scheduled for 1991 but since the SRHA team was now a bunch of "old fogies" playing against the "young bucks" of the LPVFD and their Division of Forestry "ringers," only Firemen showed up for the game.

Speaking of "old fogies" an article from the Jr. editor of the SRHA newsletter in 1978 referred to "Mr. Fischer, Mr. Viverito, Mrs. Johnson and Mrs. Waugh as "those old fogies" We were all in our 30's then.

The clubs first overnight was in 1971 and over 30 riders actually road horses to T. E. Schmidt's property on Mt. Bache Road. Back then we slept in sleeping bags on the ground and usually told jokes around the campfire until the wee hours of the morning.

How many of us remember when the Senior Ride and Dine was the Senior Overnight with horses. The Chuckwagon was hauled to our camp sight as was gear for the campers.

The Chuckwagon, incidentally, was built by charlie Norman in 1973 and is still used at the arena during ring events.

In 1975 a 3-day Labor Day ride to Diane Uchytil's on Larkin Valley Road had 28 riders. They rode 25 miles to the campsite plus a 12-mile round trip to the beach for day riding. Vince was in charge of cooking the spaghetti and the water wouldn't boil!

...a letter from the Division of Highways in response to a request from SRHA for a hike/bike/ride path to be incorporated into the construction of the "new" highway 17 overpass, said "It would be an improper expenditure of public funds to build a hiking and riding trail on the structure at this time since expected traffic will be very light and any present day hikers or riders could use the structure in comparative safety." A campaign was also started to get a pathway along Summit road. This was completed in the early 70's from the Villa to
​Loma Prieta Ave.​

Traffic conditions in the late 60's and early 70's was such that Doris Sermon and Maryetta Stebbins rode (on horseback) from the area of San Jose-Soquel road where Joan Phrommhagen now lives to their respective homes on Summit road (Try that today!!!). 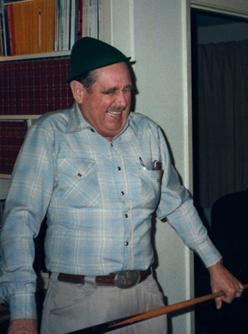 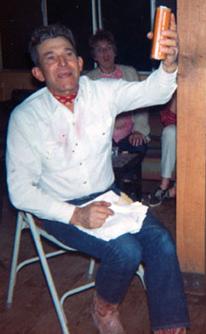 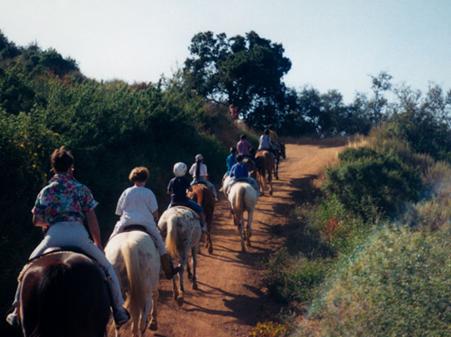 The picture above is of club members building the Summit Rider's present arena.

This is a brief history recounted by Karel Waugh and Vince Viverito to the club members at a reunion in 1998 celebrating the club’s first 30 years.

The club was formed in 1967 by charter members Obie and Anne Morris, Charlie and Robbie Norman, Ted and Joan Parson, Ed and Doris Sermon, Richard and Maryetta Stebbins, Paul and Genna Muller, Jim and Lenore Caudill and Earl and Pat Mesloh. Micky and Ward Sanford were unable to attend the meeting setting the founding members but were also part of the initial group. 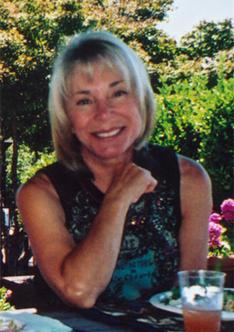 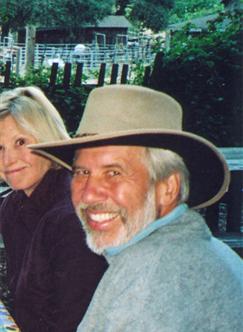 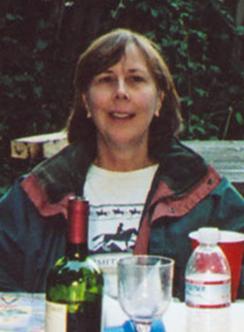 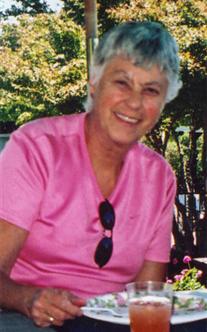 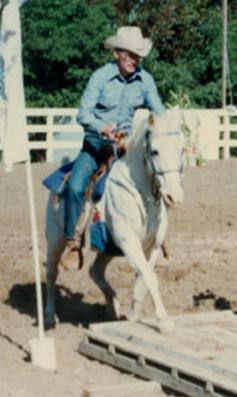 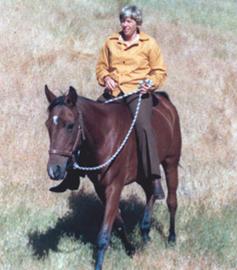 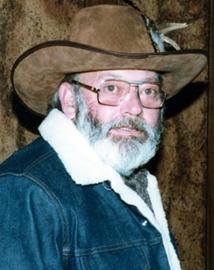 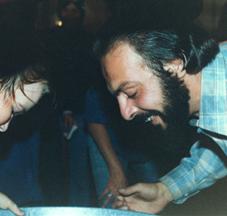 ...saw Gymkhanas as the major ring activity of our club. In 1976 we had 100 entries for an April playday. The 18 and over men's competition was usually the highlight of the day in both Barrel Racing and Keyhole events. Young hotshots such as Jonce Thomas, Dick Rose, Ron Parker, Vince Viverito, Bob Waugh, Paul Fischer, Dave Hilst, Steve Bavilacqua, Dick Burriss, always put on a GREAT show. Competition was fierce but friendly with each participant always cheering on his fellow competitors.